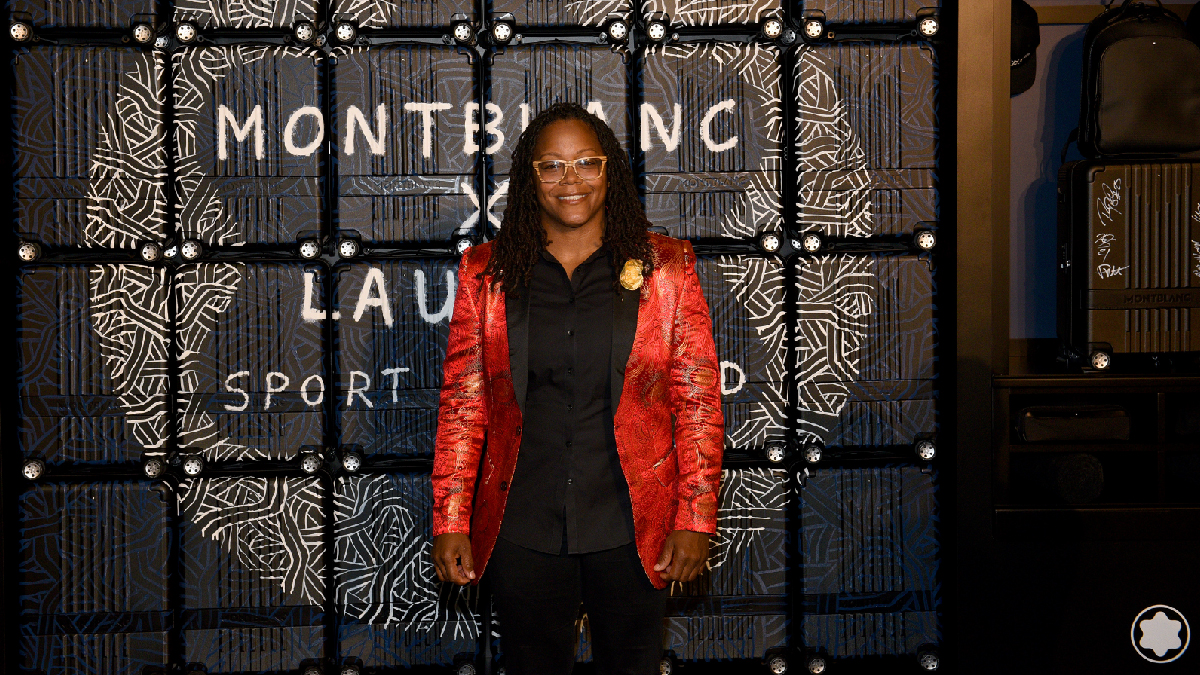 First off, thank you for all the love, prosperity, challenges, and joy you’ve provided.  Our love affair has survived the test of over two decades and our relationship continues to redefine itself over and over again.

You helped me to see the world from an entirely different perspective.  I learned to accept the unfamiliar, in both myself and others.  Competition was less about the person across the scrum, and more about me ensuring I was bringing the best version of myself to the pitch each and every training and match.

As a child, I was exposed to traumatic physical abuse, toxic physicality. Instead of walking down that same path, you taught me a healthier way to be physical. The laws of the game and integrity modeled by my fellow players showed me a new code of conduct and the power that comes from discipline and respect.

The community that you attract embraced differences and encouraged inclusivity and acceptance, which was so mind-blowing for a girl who grew up in rural Georgia in the 80s.  You refused to be a microcosm of the world I knew.

Through this game, you have the power to shape lives and transform outcomes.  As Voltaire tells us, “With great power comes great responsibility.” And I want you to take that seriously. I want you to invest in meaningful ways so that the impact you’ve had on me can be felt by thousands more.

You have the chance to become a mainstream sport in America.  Because you are small today, you have the opportunity to build the foundation correctly so that it is strong and equitable for all.  Your inherent code of ethics obliges you to create an atmosphere in boardrooms, broadcast booths, executive suites, and national team coaching where women, members of the LGBTQ community, people with disabilities, and people of color are ubiquitous.

Take a page from Billie Jean King’s book and be a leading voice in gender equality on the playing field – equal funding, equal compensation, equal media exposure, equal playing opportunities, for women and men. If you set the tone early, it will be “just the way things are done.”

And finally, make a genuine and impactful investment in urban and economically disadvantaged areas.  From these marginalized communities, you will find the best talent and create a feeder system that will fuel championship teams for decades to come. You are capable of being a sport that every child has access to, regardless of financial circumstances.

I see nothing but opportunity ahead if you make the right investments.  Consider this a plea to make those investments and build the foundation. You have the power to shape your future - for the good of the sport and for the good of every single person who has the privilege to call themselves a rugger.

About Phaidra S. Knight
Knight distinguished herself as one of the World's best rugby players after being named to the All World Team at the conclusion of the 2002 and 2006 Rugby World Cups.  In 2010, she was named the US Player of the Decade by Rugby Magazine.  Shortly after her retirement from international rugby, she was inducted into the World Rugby Hall of Fame in 2017.  In early 2019, she founded PeaK Unleashed, a non-profit dedicated to providing rugby and yoga to incarcerated youth as tools for physical and personal development.  She is a commentator, entrepreneur, and mixed martial artist in training.  In her downtime, Knight enjoys the affections of her Miniature Sharpei Mabel Ming and French Bulldog Cheeto.