Introducing the world to the Thunderclap,  Iceland's football team has captured global attention before and during this World Cup. The smallest nation by population in the contest, Iceland's dramatic tie with powerhouse Argentina - holding Lionel Messi goalless on 11 tries - electrified the opening matches.

But Iceland is no Johnny-come-lately, having advanced to the quarterfinals of the 2016 Euros. Here's more about the tiny powerhouse, which faces Nigeria on June 22. 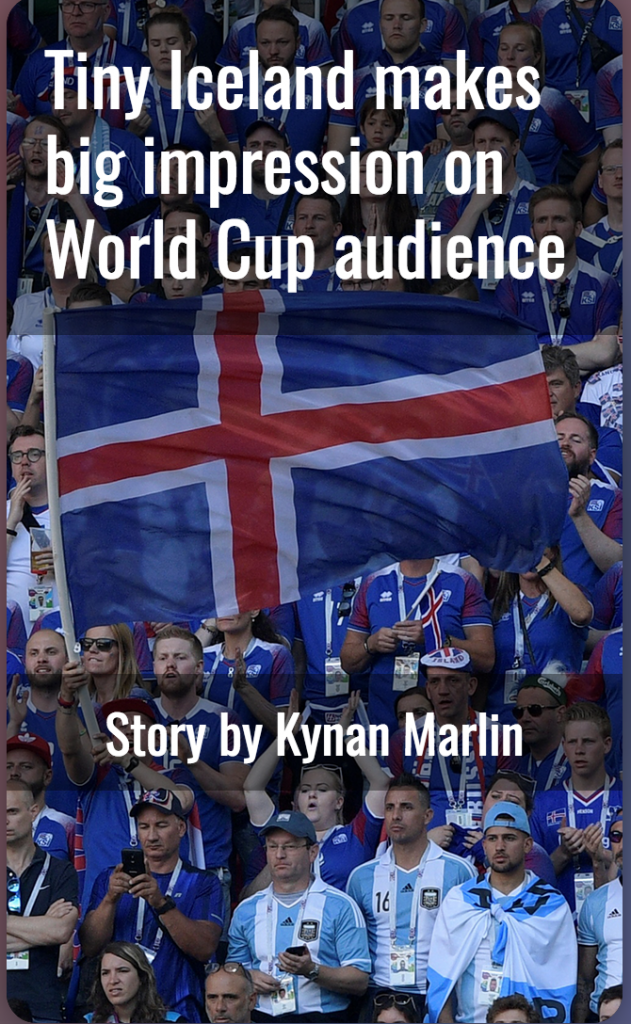 Check out the visual story here.