Whether through social media, new professional opportunities, or community and philanthropic work, new name, image and likeness rules in the NCAA are giving women college athletes a new pathway to maximize their athletic primes and set themselves up for the future.

In many ways, the history of women in college sports is a story of being shut out – first as participants, a disparity that has greatly diminished in the Title IX era, and then as full participants, with access to the wide range of economic and social benefits athletics can offer. For decades, male athletes have generally enjoyed greater financial investment, more media coverage, a bigger bullhorn to build their brands and express their views, and a superior stage to parlay athletics into off-field opportunities.

Since the NCAA’s decision to finally relinquish control of athletes’ names, images, and likenesses (NIL) in 2020, women college athletes have capitalized on these new rights and gained access to new professional opportunities – and with them, the chance to make an even greater impact in their communities and the country. While the implementation of Title IX was a story of women being given access to participation and competition in sport, the NIL era looks as if it will be the moment when women college athletes are seizing the megaphone afforded to them as athletes and using it to effect change and build their sports’ bottom lines. When female athletes speak, people are listening like never before.

“Every woman in the NCAA [now] has a platform and has the potential to share their story,” says Shannon Scovel, a University of Maryland doctoral candidate studying the representation of women in sports and digital media.

Not surprisingly, brands have taken notice. Of the top five NIL earners during March Madness this past basketball season, the athlete NIL marketplace Opendorse reports that four were women. As of May 2022, female basketball players ranked third in total NIL earnings among all NCAA sports, trailing only football and men’s basketball players. Women’s volleyball, softball, and swimming and diving were next on the top earners list, placing ahead of baseball, the third-highest earning men’s sport.

These numbers stand in stark contrast to what women athletes have been conditioned to expect – and accept – from college sports, where 80% to 90% of athletic departments are not in compliance with Title IX, the 1972 civil rights law that prohibits sex-based discrimination in schools or education programs receiving federal funding. According to the NCAA’s most recent financial reporting, Division I women’s athletic programs at Football Bowl Subdivision schools receive only 18% of total operating expenses, 29% of total recruiting dollars, and 41% of total scholarship allocations, a gap that costs female athletes an estimated $973 million in scholarships and $163 million in recruiting money per year.

Female athletes “don’t receive equitable support on college campuses,” says Timothy F. Bryson, director of athlete education and compliance with MOGL, a NIL company that connects athletes with brands. “Resources – financial, facility, and human – have been dedicated to and prioritized for male athletes.”

Coverage of women’s sports in traditional media is similarly skewed. Gender studies scholars Cheryl Cooky, Michael Messner, and Michela Musto have analyzed this topic for three decades, finding that while overt sexism and denigration of female athletes has dramatically decreased over time, those athletes continue to be covered in a “lackluster and uninspired manner.” Of course, this only happens when women are covered in the first place: In 2019, women’s sports accounted for just 5.1% of overall sports coverage on SportsCenter and in the Los Angeles television market, up from 5 percent in 1989.

“I think that the underrepresentation of women in traditional media leads the public and potentially businesses to underestimate and undervalue women,” says Scovel.

NIL is helping women bypass these traditional barriers to exposure and its benefits. That’s true for college athletes with high national profiles and large social media followings, like University of Miami twin basketball players Haley and Hanna Cavinder and Louisiana State University gymnast Olivia Dunne. But it’s also true for lesser-known athletes. For example, Aquinas College volleyball player Chloe Mitchell has achieved TikTok stardom and accompanying NIL deals for her creative DIY home renovation content, which in turn has allowed her to buy a computer and a car, pay off her student loans, and save toward buying a house.

In 2017, then-University of Southern California volleyball player Victoria Garrick amassed a huge social media following after delivering a 2017 Ted Talk about mental health issues in college sports. Unable to profit from her audience, she found herself with less money and resources to invest in her ongoing advocacy.

“Had I been making that money off of my content and my work,” she told Extra Points in 2020, “I would have been putting that money back into what I was building, and maybe getting a little bit of a nicer camera, and maybe downloading a better editing software, and that would have allowed me to continue building and putting money back into investing in the brand and what I was creating.”

Times have changed. Cornell University volleyball player Sydney Moore currently works with Voice in Sport, a nonprofit digital mentorship program that “connects and inspires girls and women in sport ages 13-23” who want to use NIL in the nonprofit space. For over a year, she wasn’t able to receive payment for her labor. Now she can. “That is a crucial point of me being able to do the work I do,” Moore said in March at an event on inequities in college sports.

At the same event, Sedona Prince, the Oregon basketball player whose viral TikTok in March 2021 prompted an external investigation into the NCAA’s investment in women’s basketball, said that NIL has positively impacted her ability to advocate for causes she cares about, such as the sustainability and advancement of women’s sports. “The biggest thing for me is choosing different companies to partner with to help people,” she said. “So being able to do that is putting my brand into something that’s way more important. Followers are awesome, but using [NIL] to make actual social change is why I do it.”

Prince isn’t the only female athlete leveraging NIL for a cause. Carly Snarski, a Rutgers field hockey player, is one of eight female athletes at the school selected by nonprofit real estate company DEVCO to partner with the brand. The entire Michigan State gymnastics team has partnered with Charitable Gift America to donate 5% of their earnings to the charity of their choice. Bryson says that’s no surprise.

Cara Hawkins-Jedlicka, a communications professor at Washington State University, believes that female college athletes are enjoying NIL success in part because they’ve been shut out of traditional opportunities to be seen and heard. “[They] have always had to do their own promotion, and studies show that the NCAA has always undervalued women athletes,” she says. “They have been conditioned to promote themselves and share their own stories.”

For years, defenders of NCAA amateurism rules forbidding college athletes from being compensated argued that Prince and others already were receiving something of near-immeasurable value: a college education and all of the future career networking and earning potential that can come with it. Left unsaid? NIL opportunities don’t detract from those benefits. They enhance them. Beyond money, NIL offers female athletes greater opportunity to connect with audiences, build relationships, obtain real-world business experience, and generally invest in their futures – something that’s especially significant given that women have fewer and less lucrative professional sports opportunities than men.

Prince, who has potential to play professionally in the U.S. or overseas but is also coping with the ongoing aftereffects of a gruesome leg injury, sees the benefit of having additional options. “I think without NIL I would not have as many opportunities,” Prince said during the March panel. “I would kind of be forced into this path of: go to the [Women’s National Basketball Association], earn about $60,000 a year, and run my body down until I’m not able to walk in my fifties, which is just so sad that it’s a reality that we have to face as female athletes. Now I’m able to have that freedom where I’m able to just live the life that I want to [and] invest my money correctly.

“I broke my leg a while ago, and so it still doesn’t work that well. So not using that option and by investing my money and using it smartly, I’m able to have that option where I can just be an entrepreneur and run a business or live a normal, non-athlete life. Which is so incredible.” 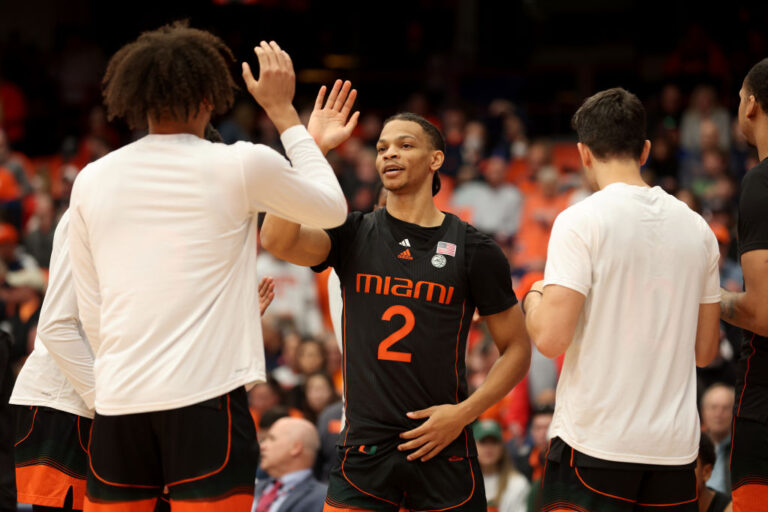 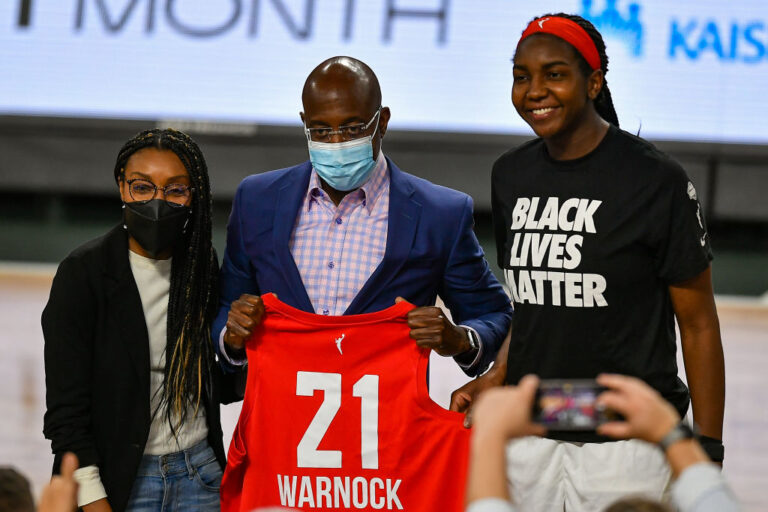