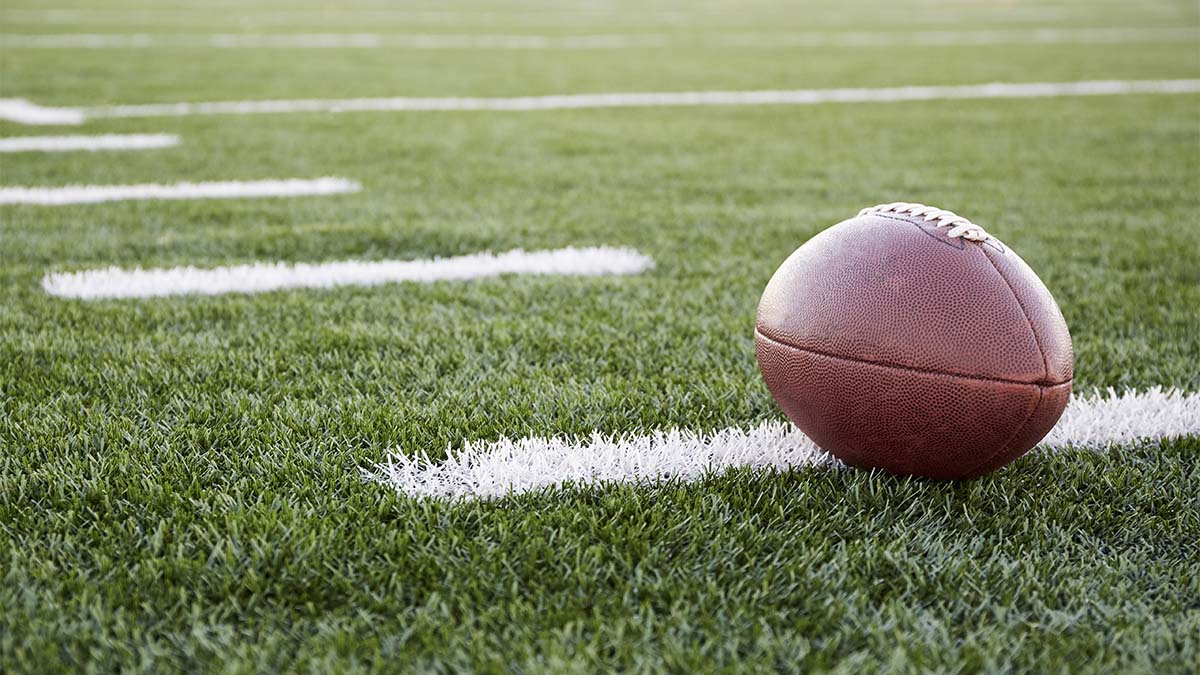 Just like that, a league is in trouble... again.

In the middle of its first season, the Alliance of American Football is in danger of folding according to USA Today. The AAF is experiencing trouble partnering with the National Football League and its Players’ Association.

"If the players union is not going to give us young players, we can't be a development league," said Tom Dundon, the AAF’s majority owner and chairman. “We are looking at our options, one of which is discontinuing the league.”

Dundon, current owner of the NHL’s Carolina Hurricanes, invested $250 million into the AAF during an earlier time of need for the upstart football league. In February, The Atlantic reported the league was running short on money and couldn’t meet payroll.

In an interview with USA Today, Dundon acknowledged the NFLPA is unwilling to work with the AAF, enabling the league to select and use young, up-and-coming NFL players. Dundon wanted the league to have access to NFL practice squad players for next season.

Currently the AAF is set up so that the rosters are filled based off the collegiate locations for players. The only exception was with quarterbacks who were selected from a league draft. That is one of the positions Dundon was hoping to siphon from NFL practice squads.

Here is everything you need to know about The Alliance Player Allocation process.

Associated college and professional teams will be released by Alliance City Team. Get ready to #JoinTheAlliance pic.twitter.com/AtN2cMCrYi

An anonymous source from the NFLPA told USA Today that the union is concerned that such player-sharing would violate the collective bargaining agreement between the Players’ Association and the NFL. There is a concern Alliance teams would abuse the use of young players and force them into games and action to prepare them for the following NFL season.

This dual-league play could increase the potential risk of player injuries occurring in the AAF before starting their mandatory offseason training in the NFL. If a player suffered a major injury that caused him to miss the NFL season, then that player would lose a year of accrued experience. That would have financial consequences.

“The limitations set in place are designed to ensure the safety and adequate rest and recovery time for football players,” Dundon told USA Today.

Currently, NFL players receive compensation based on playing time and salary levels. According to the NFL, “players are eligible to receive a bonus distribution in any regular season in which they play at least one official down. In general, players with higher playtime percentages and lower salaries benefit most from the pools. So missing a down in the NFL could have big ramifications for players in the AAF.

The league was hoping to become a minor-league system for the NFL similar to the farm system MLB has in place or the NBA’s G-League.

The two-way contract is a concept in the NBA, introduced in 2017. The contract allows NBA teams the chance to sign up to two players to contracts that allow them to split time between the NBA team and its G League affiliate.

Could a similar method be implemented between the NFL and the AAF?

“There are enough good players ... about 1 percent of college players make it to the NFL. Now, with our league, maybe 2 percent of players get to play. It's viable just to be a support or development area for players whose ultimate goal is to get to the NFL.” Dundon said.

The Alliance of American Football is in its eighth week of its 10-week season. Dundon announced officials are considering all the options and a decision about the future of the league would be made in the next few days.

Dustin Paré is a journalism  student at Arizona State University