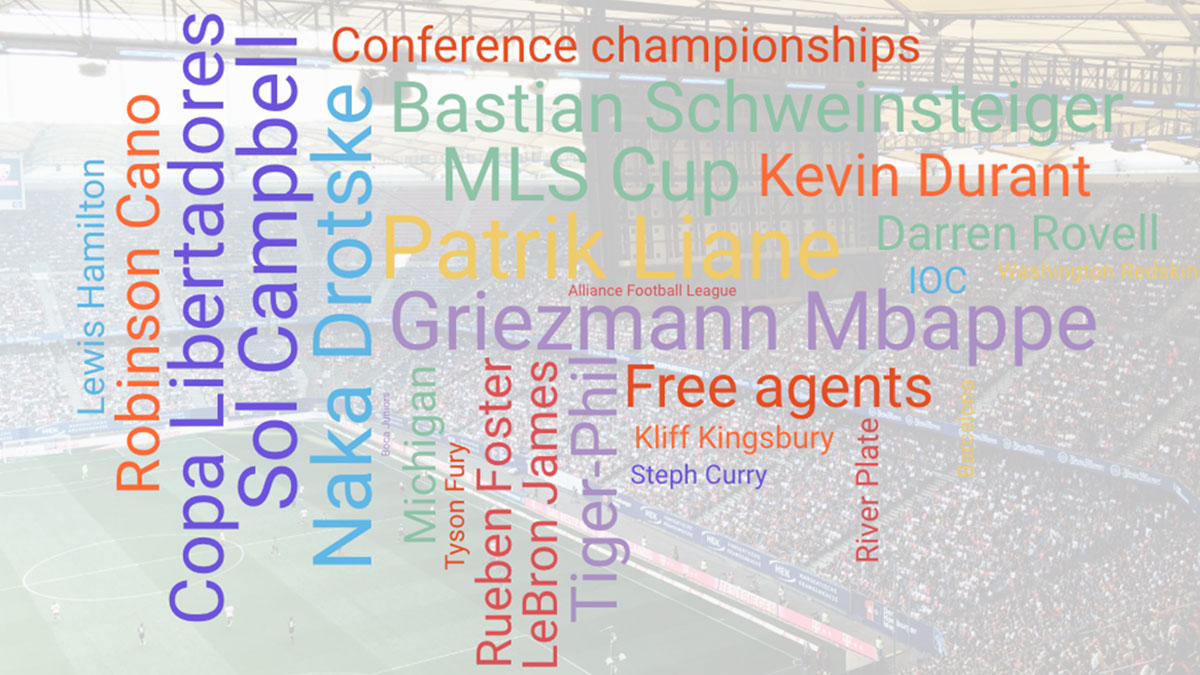 Disturbing video has surfaced of Kansas City Chiefs running back Kareem Hunt kicking, and pushing and shoving multiple people in a Cleveland hotel. According to the article and The Athletic, the Chiefs had been unaware of the video up until this point.

Lacrosse just received provisional recognition from the International Olympic Committee. This is a big step toward being able to hold lacrosse on the national stage of the Olympics. Both mens and women lacrosse are being considered.

Cleveland Cavaliers player Kevin Love opened up on his first panic attack during the middle of a game early November against the Atlanta Hawks. Love goes on to describe a connection with mental health and depression in sports. In May, NBA hired its first mental health doctor.

Star NFL running back Adrian Peterson recently said that he continues to discipline his son with a belt. Peterson pleaded no contest to misdemeanor reckless assault in 2014 for disciplining his son with a switch resulting in cuts and bruises.

The Cleveland Indians showed the Chief Wahoo logo has officially been dropped after unveiling next season's uniform on Monday. However, the club will still use the controversial character on their merchandise. Against protestors wants, the team also kept their name.