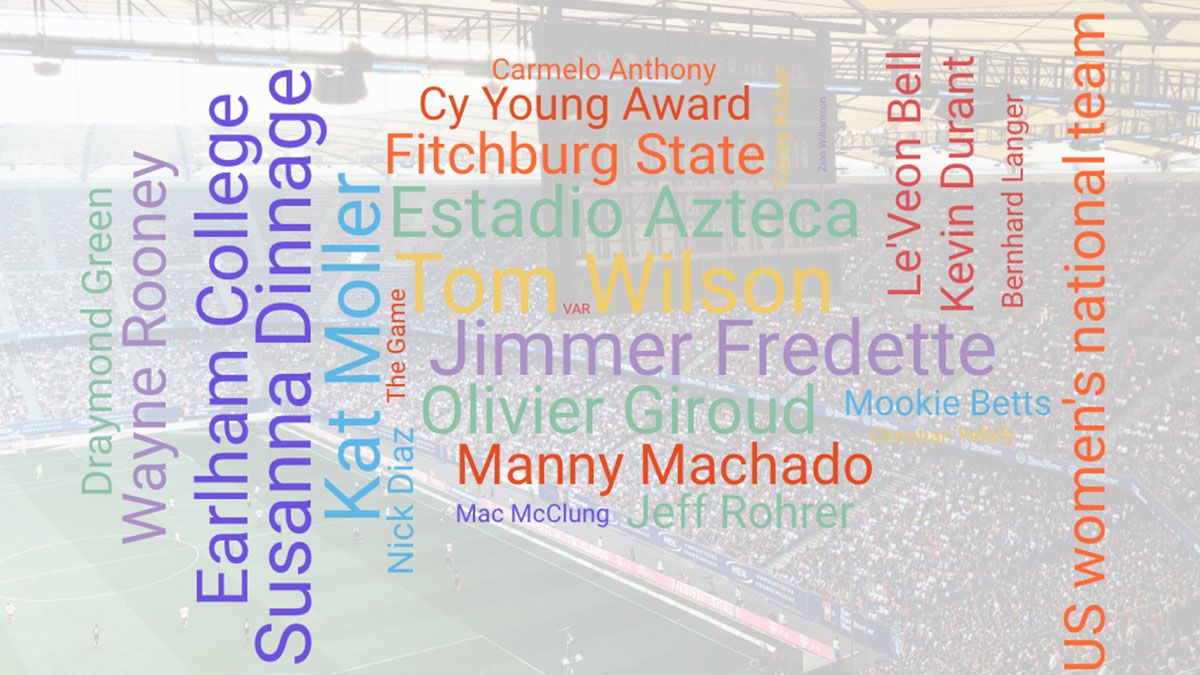 The problem with esports, regardless of the potential that the business stands to make, is the fact that it requires zero physical ability. What constitutes makes it a sport? Should esports be considered a sport or a recreational activity that has the potential to be the next entertainment craze. Also, fringe entertainment in sports such as the WWE was outcast for years, and now that is a billion dollar business. Regardless of whether it's a sport or not, it has the ability to become one of the primary sources of entertainment for a new generation of video game lovers.

Players in the upcoming Premier Lacrosse League will all be full-time athletes, and with more time to dedicate to training, playing, and growing the game, lacrosse looks to be primed with great opportunity. The league has also chosen Los Angeles as the headquarters of the league, and hopes to take the mistakes made by the MLL and turn this into a self-sufficient and prosperous league that coincides with the immense growth of the sport at the youth and high school level.

A major story recently in college football has been former Purdue student and super fan Tyler Trent. Trent has a rare bone cancer, but rose to national prominence when the Boilermakers upset the second-ranked Ohio State Buckeyes. Now the Bobblehead Hall of Fame and Museum is making a bobblehead of Trent with money from every purchase going towards cancer research.

The quarterback will be hosting his seventh annual “Cam’s Thanksgiving Jam” later this month and will provide full-course dinners to 1,200 underprivileged local families. It tops out the 800 he hosted last year.

In addition to the food, children and their families will be able to play a ton of games, listen to music and get their face painted. The party will also be flush with balloon artists.