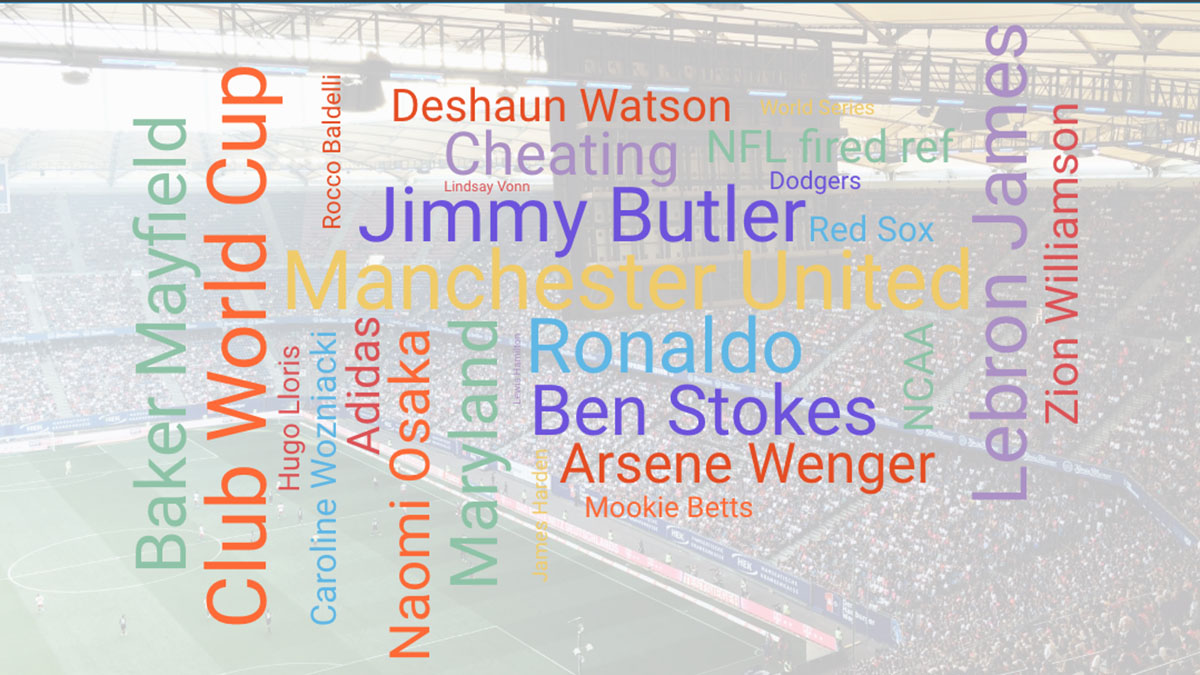 The New Jersey Devils are the first professional sports organization in America to include a betting lounge in their arena. The hockey team will have a lounge with about 20-30 tv's where avid sports gamblers can watch games, and talk betting in a market that has just legalized sports betting and is looking for its first breakthrough. If this goes well, look to see many teams in the near future looking at the NJ devils business model.

Defense beware: Playing the Chiefs can be exhausting

The Athletic looks at the innovative offense that the Kansas City Chiefs run. The last time Chris Harris Jr. played against the Chiefs, he ran over 14 miles throughout the course of the game. NFL players have wearable technologies and data chips in their pads that track a lot of useful real-time data, and this is something that will continue to innovate and mold how players rest and prep for their next game. Harris Jr. is definitely using the data from his last contest vs the Chiefs to prepare his body and mind for this weeks matchup.