A stigma lingers around esports in the larger sports community, and the progression of its acceptance is an important bar the industry seeks to clear.

As esports continues expanding into one of the fastest growing sport industries, the question of whether it qualifies as a sport persists. The answer remains undecided, but research published in Sport Management Review addresses the subject.

In the wake of the 2022 Asian Games organizers’ decision to add esports as a medal event, researchers from the German Sport University Cologne examined a number of qualities in hopes of making a determination. While they concluded their research without a definitive answer, their process sheds light on the current definition of what counts as a sport.

Researchers initially turned to the Council of Europe’s European Sport Charter to define sport and examine whether esports fit the bill. In the charter’s case, sport “means all forms of physical activity which, through casual or organized participation, aim at expressing or improving physical fitness and mental well-being, forming social relationships or obtaining results in competition at all levels.”

While esports has both a competitive and recreational aspect, some semblance of an organized structure and a growing level of global acceptance, the question of physicality is a sticking point in that definition.

To determine whether esports counts as a form of physical activity, the researchers relied on the definition set forth in a 1995 research paper, “Physical activity and public health: A recommendation from the Centers for Disease Control and Prevention and the American College of Sports Medicine.” To qualify as physical activity, by their metrics, the activity must be performed at an intensity of 3-6 metabolic equivalent of task (MET).

The metabolic equivalent of task is a measurement for the amount of energy an activity requires. The resting metabolic rate is 1 MET and is defined as the energy needed to sit quietly. A brisk walk generally falls into the 3-6 MET range. Since the physical activity in esports involves using a computer handset, mouse or keyboard, it does not meet that threshold.

Researchers pointed to other studies that found esports competitors are physically engaged in other ways. They are often under some level of physiological stress, which matches the strain some athletes experience in traditional sports.

This data isn’t enough to convince the researchers of the latest study that esports qualify as a sport by the definition they laid out. However, they acknowledge a level of skill, in terms of hand-eye-coordination and reaction time, is required to play. As a result, the authors say an argument can be made that esports are close to being equivalent to sports. Eventually, they conclude, esports will close the remaining gap.

Regardless of their academic classification, esports will be a part of the 2022 Asian Games and will precede the 2020 Tokyo Olympics as a part of the Intel World Open.

Jason Krell is a masters of sports journalism student at Arizona State University. 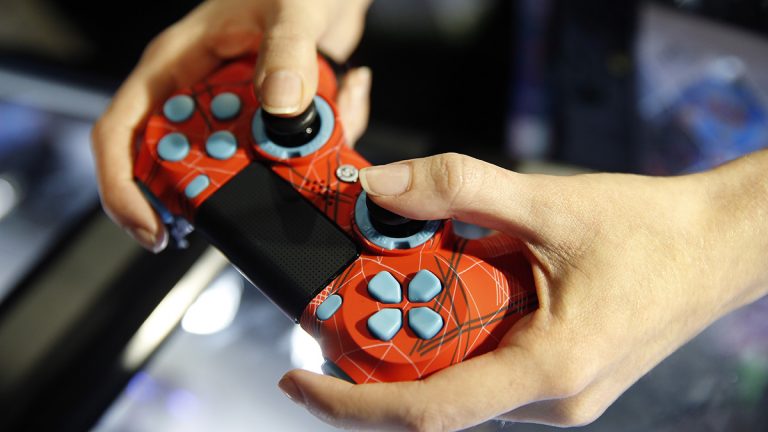 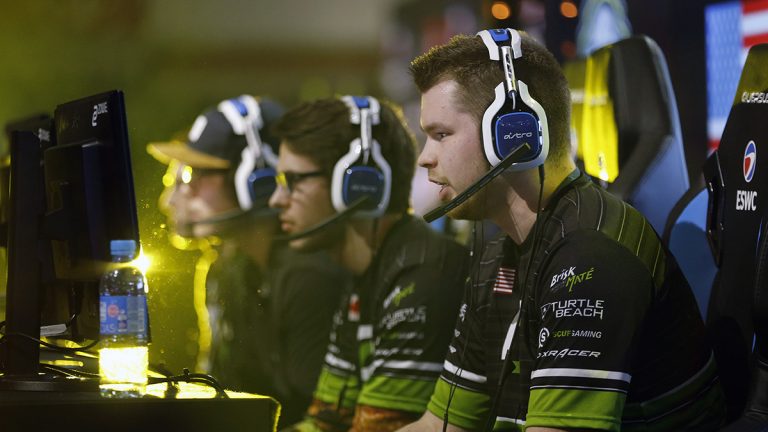 Fortnite, NBA 2K and Overwatch set stage in 2019 for esports 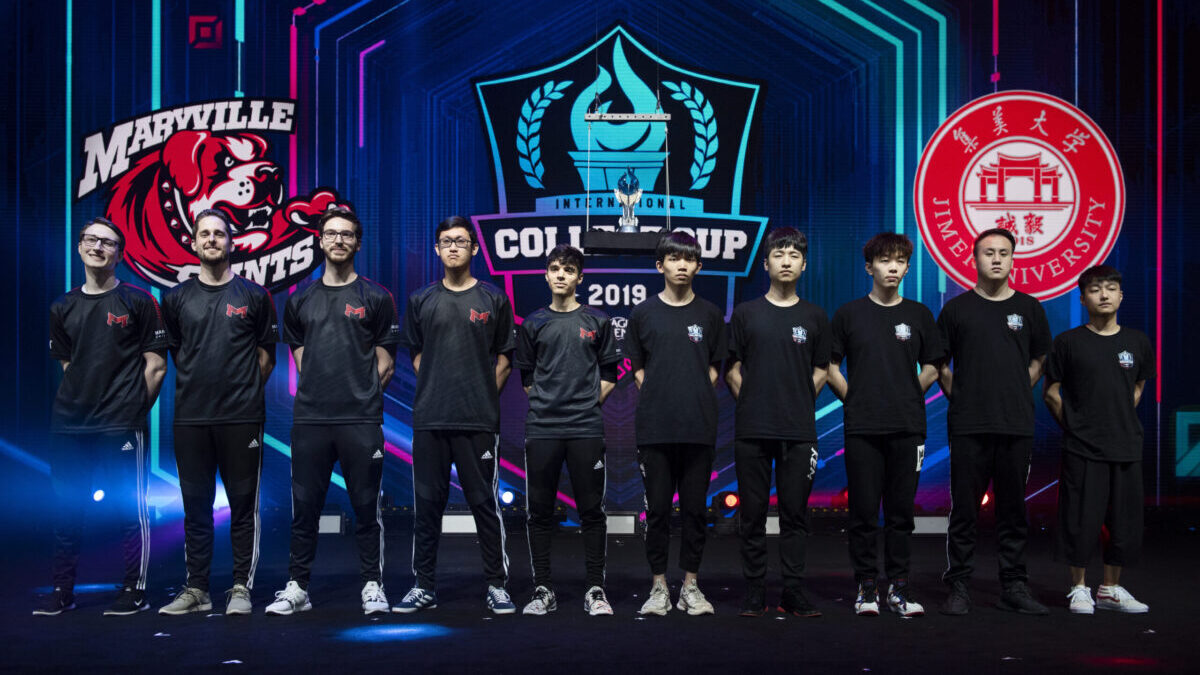 Collegiate Esports: Much More Than A Game